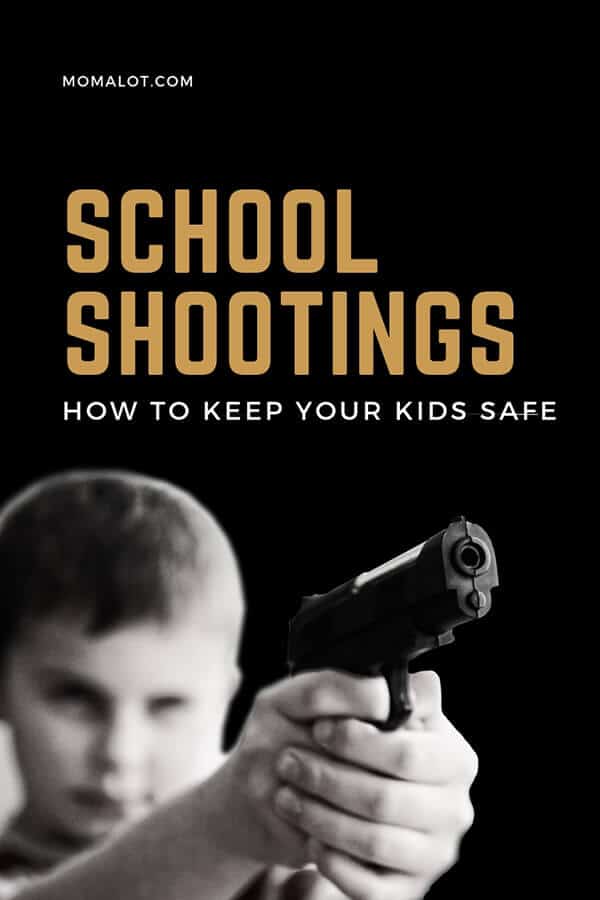 Today my oldest son is celebrating his first complete week of second grade. This morning I sent my younger son off for his first full day of kindergarten.

After school drop off I went over to a friends house for a mom‘s morning out. I absolutely adore these two women whom I got to spend time with today. Every time we get together it seems like we have endless topics to talk about and today I was particularly grateful their company kept my mind off of my kids and how much I missed them. I’ve been lucky enough to be a work at home mom since I was pregnant with my first.

The morning passed as we drank our coffee and got caught up on the details of each other’s lives and what was happening in the world around us. After quickly drinking two cups of coffee my bladder was begging for the bathroom. When I came back one of the moms said “see you go to the potty and breaking news happens. “

A 12-year-old child brought a gun to school. Later in the day, we would discover the child was charged with attempted murder and the .22 caliber gun was indeed loaded.

We always think “not in my backyard” until it is in our backyard.

How Many School Shootings Since Columbine?

You may recall the news of Columbine when you were growing up. I was in college at the time and the news was very sobering. The year was 1999. Two high school seniors went on a killing spree. The complex and highly planned attack involved guns, a fire bomb to divert firefighters, propane tanks converted to bombs placed in the cafeteria, 99 explosive devices, and car bombs. A dozen students were killed and many more injured.

School shootings in America appear to be out of control and putting parents on edge.

More than 187,000 students have been exposed to gun violence at the school since Columbine, according to the Washington Post. Many are never the same.

Some people don’t consider it a school shooting unless there is a casualty, which I honestly think is lunacy. To me, it is a shooting any time there is a gun brought into the school and it is fired because dugh – that should not be happening in a freakin school people!! Guns should not be anywhere near a school.

My family and I are fortunate in that we live in a nice neighborhood and my children attend a nice school but that is no guarantee. I have a tug on my heart and worry when I send them off each day, as do so many other parents. That’s why I have been teaching them about gun safety and what to do in potentially dangerous situations.

Teaching our kids what to look for in dangerous situations can potentially prepare them if one should ever arise.

You might be thinking “this chic needs to calm down” and I get it because theoretically, the odds are that my children will never be involved in a school shooting. However, I am sure there were parents of the children in Columbine that thought the same thing. I guarantee there are parents in my own community today who thought there was no way their child would ever be attending school when a loaded gun was brought into the building.

I’m not sure what the answer is to decreasing gun violence. That is not the topic of this post and indeed would be a lengthy topic to cover as I can see both sides of the debate.

The purpose of this article is how to teach and keep your kids safe in an era of school shootings. 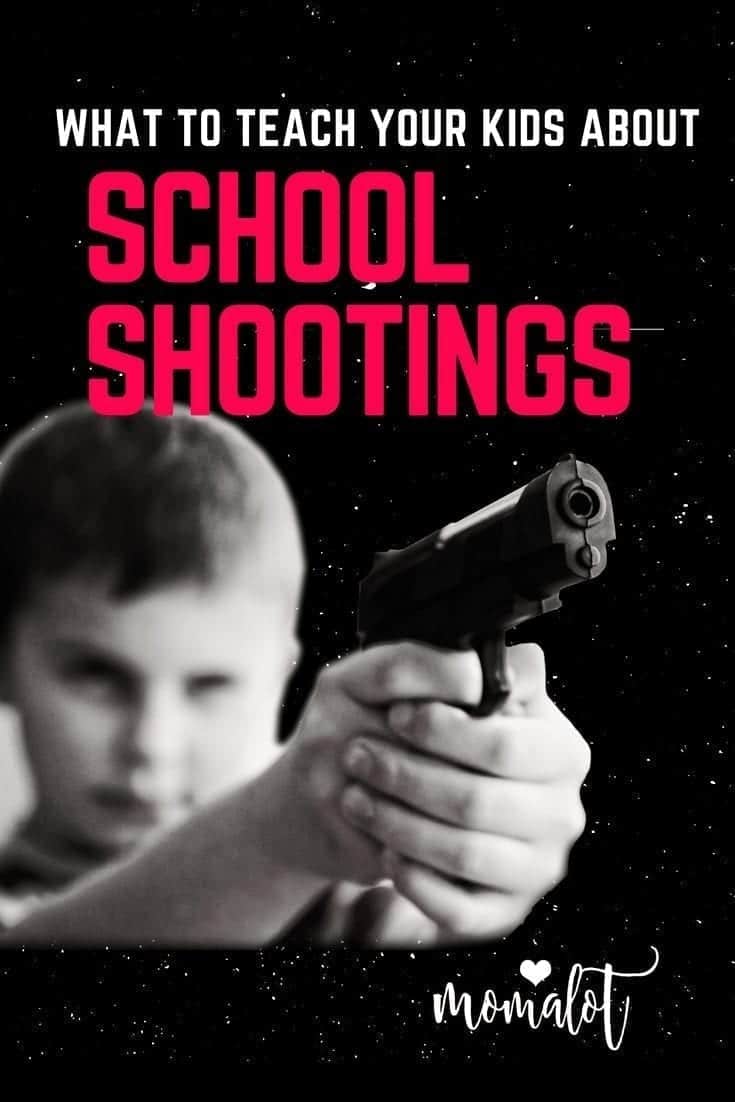 Teach Your Kids to Be Safe

Here is what I have taught my boys so far in order to hopefully prepare them for a dangerous gun situation in their school or otherwise. Some of this can also be used when they are attending other children’s homes for play dates, or really anywhere.

Steps Every Parent Can Take

In addition to teaching our kids what to do and listen for – we can take precautions as parents to help protect our children and keep them safe and smart in an era of school shootings.

Hopefully this article has been helpful on ways to keep your kids safety smart in an era of gun shootings. If you have some additional tips, feel free to leave them below!

The Genius Solution that will Help You Design Your Yard 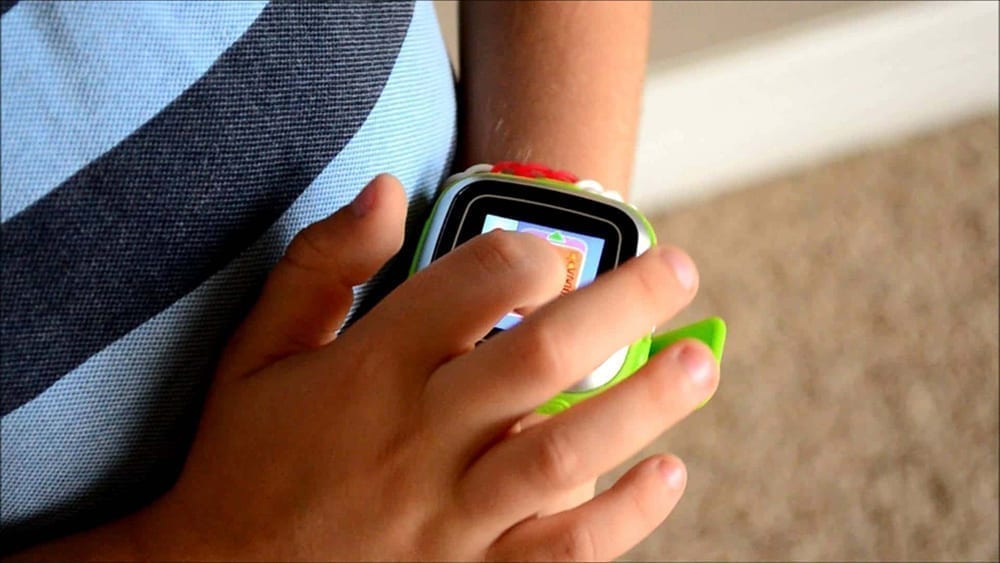